Hit enter to search or ESC to close

The Sacra Infermeria is the original name of the building as it was initially built to be used as a hospital when the Knights of St John ruled the islands. Sacra Infermeria, which translates to Holy Infirmary, is now the name of the main hall which is in street level and is the first hall from the main entrance.

It can take up to 1,500 guests seated and is fully air-conditioned. Back in the day this hall was the Long Ward of the hospital of the Order of St John and it is one of the longest halls in Europe. It was in fact recognised as an architectural feat when it was constructed in the 16th Century. 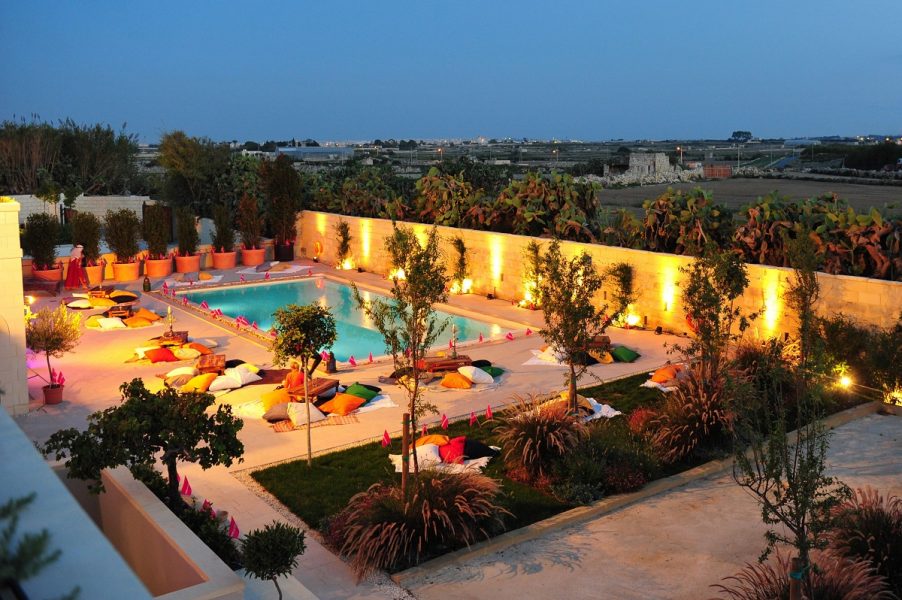 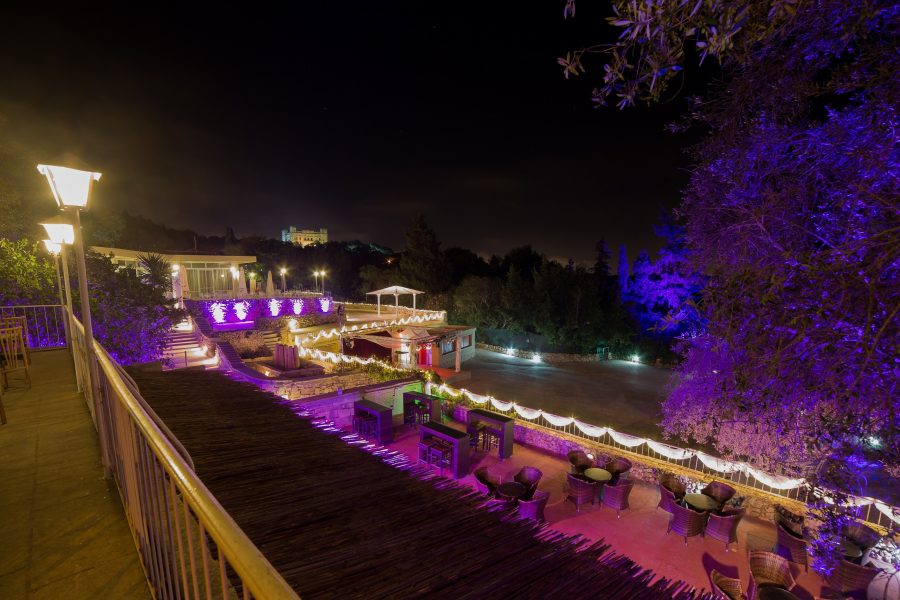 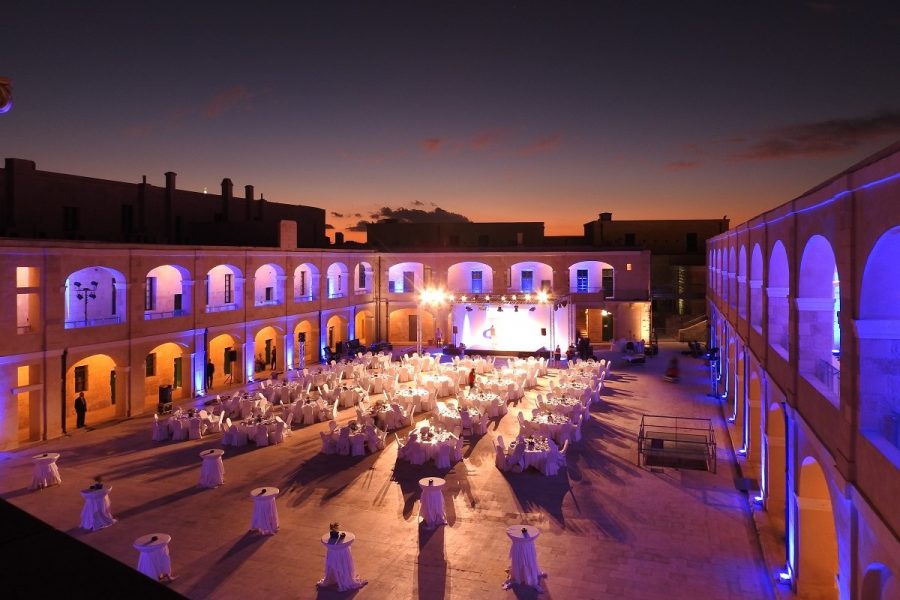 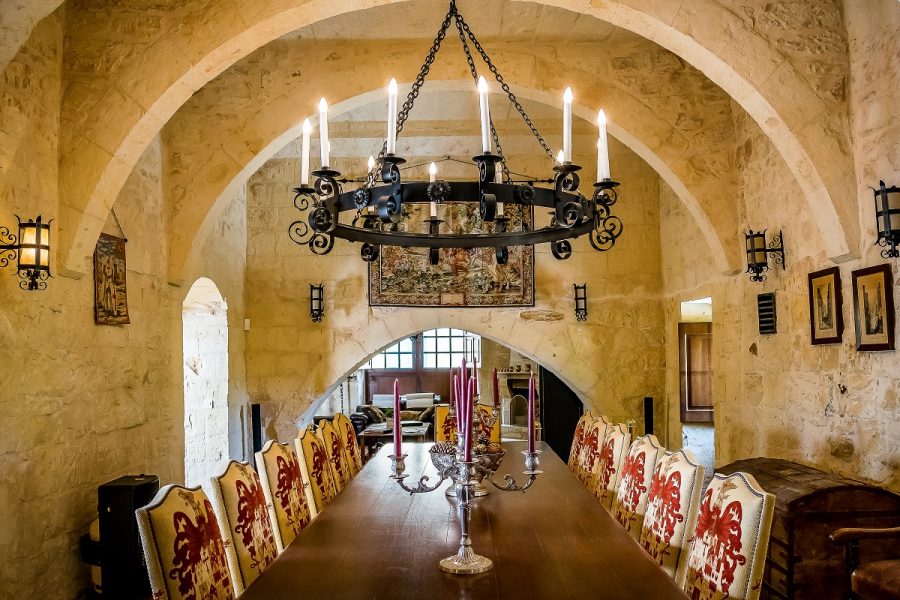 Our creative and innovative menu selections are prepared entirely onsite, using only the freshest of seasonal ingredients. All menus are showcased in the brochure available below.

Not the right venue for your needs?

The possibilities are Infinite, explore other venues to find out more.

Get in touch, and our experienced staff will help you with your request.
Book Now